This past week I was intrigued by an account found in 1 Kings 13 that has some powerful applications for us even today.

I was pondering on how many today believe everything that they hear or read, whether it is presented on the news or on social media under the popular hashtag “facts.” There have been organizations created to “debunk” what is posted or broadcasted under the pretense that such is “truth” or “factual.”

The account in 1 Kings 13 is quite disturbing because of what one man of God perceived to be true/factual, although it was in direct opposition to what he was told, and he would believe a lie resulting in horrific consequences.

To briefly summarize what is recorded for us in 1 Kings 13, we are introduced to an unnamed man of God who travels from Judah to Bethel “by the word of the Lord” (1). While in Bethel, King Jeroboam is found practicing his idolatry, standing by an altar to burn incense. The man of God “cries out” against the altar “by the word of the Lord” and pronounces a chilling prophecy (2). Then there was a sign to validate the pronounced prophecy in which the altar would be split apart with the ashes on it being poured out (3). When King Jeroboam heard the man of God crying out against the altar and the idolatrous practices there in Bethel, it angered King Jeroboam and King Jeroboam “stretched out his hand from the altar” commanding that the man of God be arrested. However, King Jeroboam’s outstretched hand withered “so that he could not pull it back to himself” (4). Then in verse 5, the sign which the Lord had spoken occurred as the altar was split apart and the ashes poured out from the altar. King Jeroboam pleaded for the man of God to “entreat” the favor of the Lord his God and pray for him so that his hand would be restored, to which the man of God did and the King’s hand was then restored to him (6). King Jeroboam invited the man of God to “come home” with the king to be refreshed and the king further offered to give the man of God a reward (7). The man of God very matter-of-factly stated to the King, “If you were to give me half your house, I would not go in with you; nor would I eat bread nor drink water in this place. For so it was commanded me by the word of the Lord, saying, ‘You shall not eat bread, nor drink water, nor return by the same way you came” (9). So, the man of God does just as the Lord said, and he departed from Bethel another way than the way he initially came (10). The first ten verses of this chapter shows a man of God doing as the Lord says & he backs all that he does by what the Lord had told him by giving the “thus saith the Lord” in what he says and what he does. The man of God stood firm to the word he had received from the Lord. It is the verses that follow that show the importance and significance of holding firmly to what the Lord says, rather than heeding to one who may be perceived as telling the truth.

Although there are many applications in this account and not enough room to tell in this brief article, take away from this account that God means what He says and says what He means. The Lord does not contradict Himself and if the Lord wanted for the man of God to go back with the old prophet, the Lord would have revealed that to the man of God. Even today, we are expected to test/prove whether the words being presented are the Lord’s word, not man’s (cf. Acts 17:11; 1 Thess. 5:21). The old prophet did what King Jeroboam could not: destroying the man of God with just one lie. Just because one may believe that something is true, doesn’t make it true. God’s word is what determines truth (cf. John 17:17). May we hold to God’s word and God’s word alone (cf. Proverbs 28:26; Psalm 17:5, 37:23).

I close with a wonderful poem composed by Sister Brenda Fannett regarding this very account entitled “Perception:”

“Perception”
When you perceive what’s right or wrong,
Have you gathered all the facts?
Be careful who you turn to,
For wisdom, he may lack.

Remember the young prophet,
Whom the old prophet implored,
To turn aside from his straight path,
Completely unaware, death waited as his reward.

He must have perceived
No harm would come,
Neglecting Who
His orders came from.

The neglectful young prophet
Believed the old prophet was true,
Not respecting
What he was told to do.

We can see his perception was wrong,
And ours just might be, too.
Heed the warning in this story.
Fear God, so no harm will come to you.

Something to think about. Have a great week! – DJ 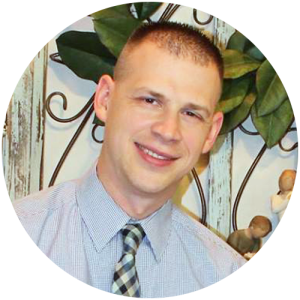 Check Out Our Most 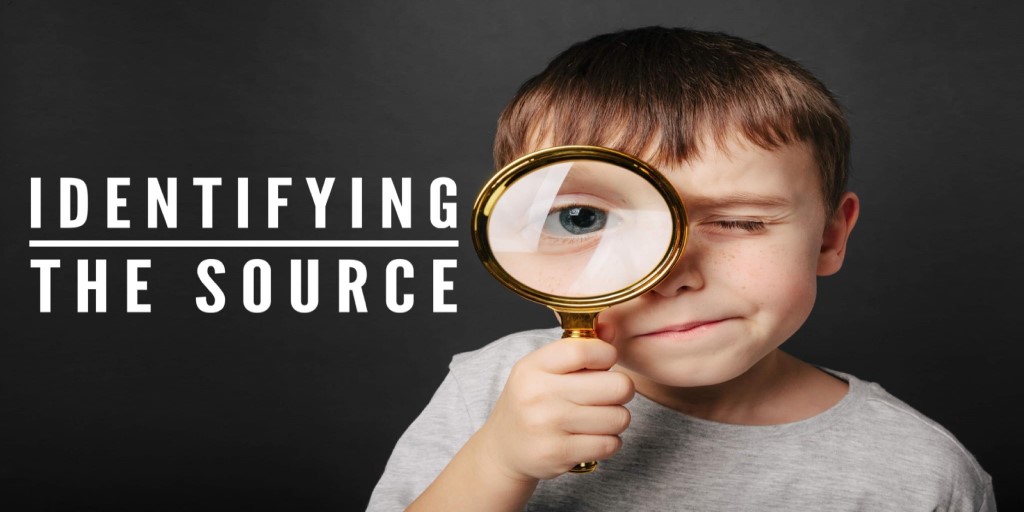 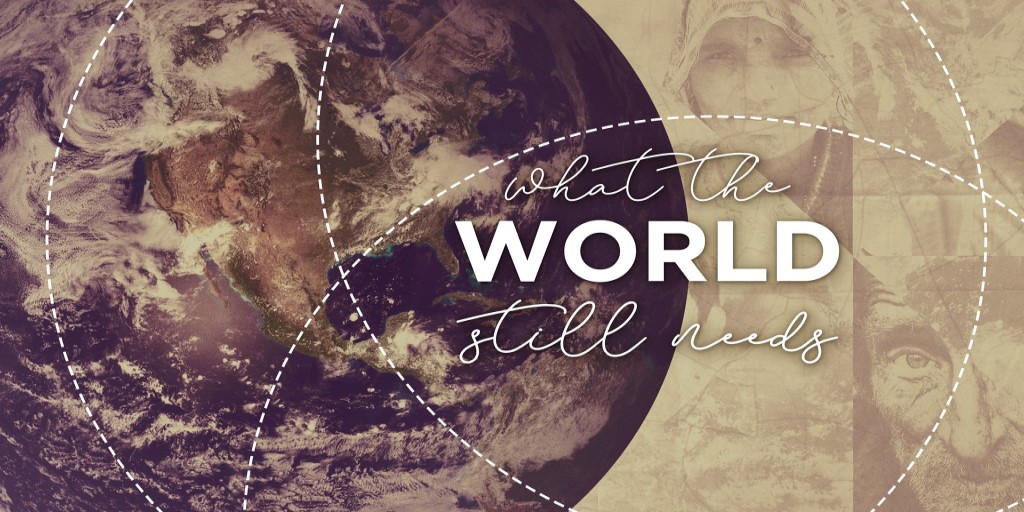 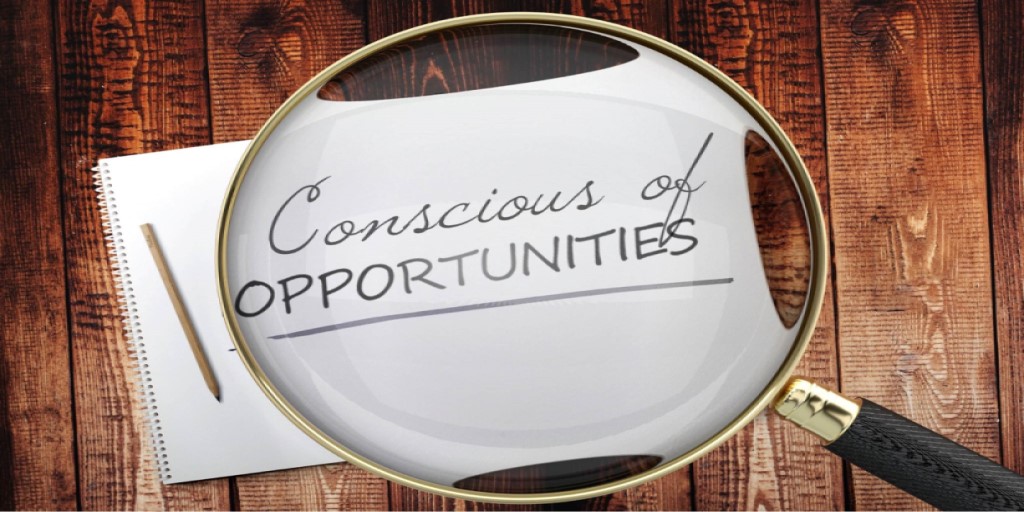 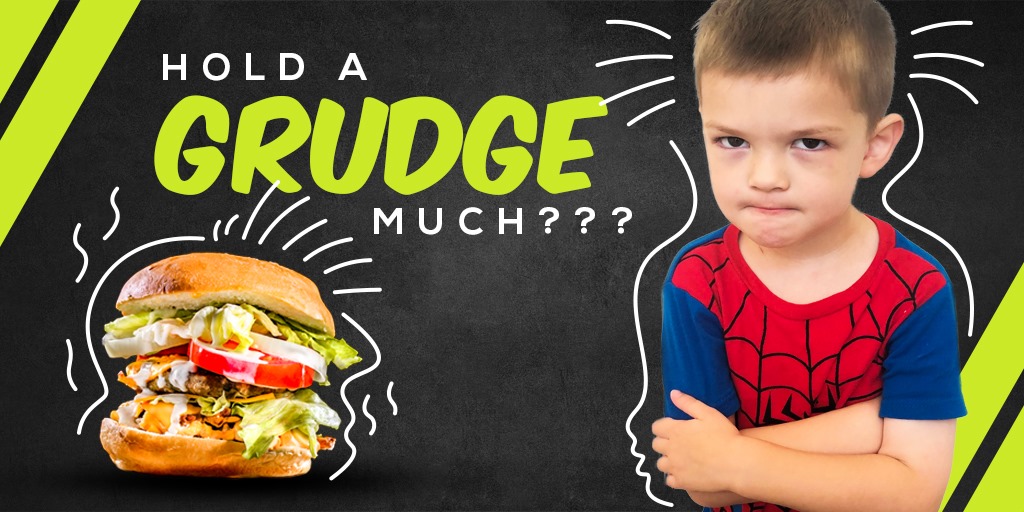 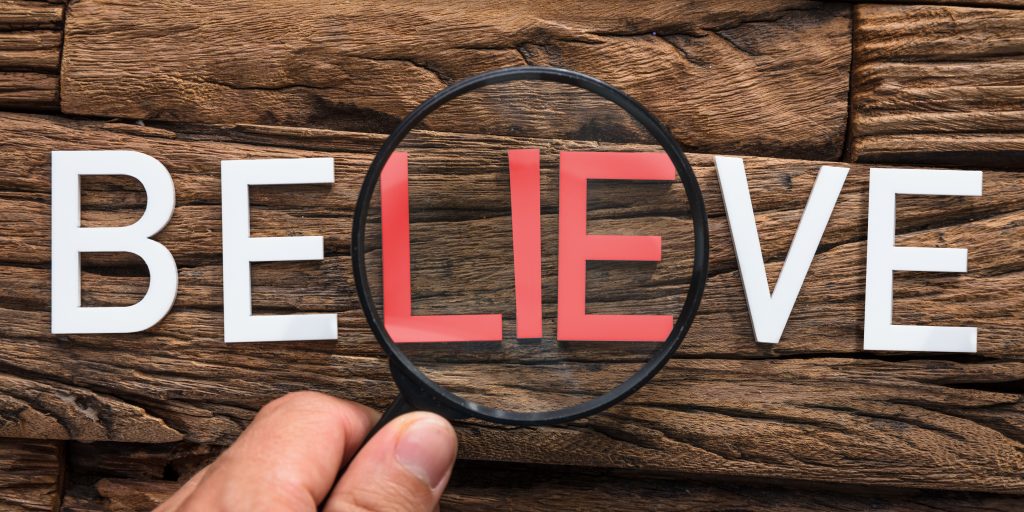 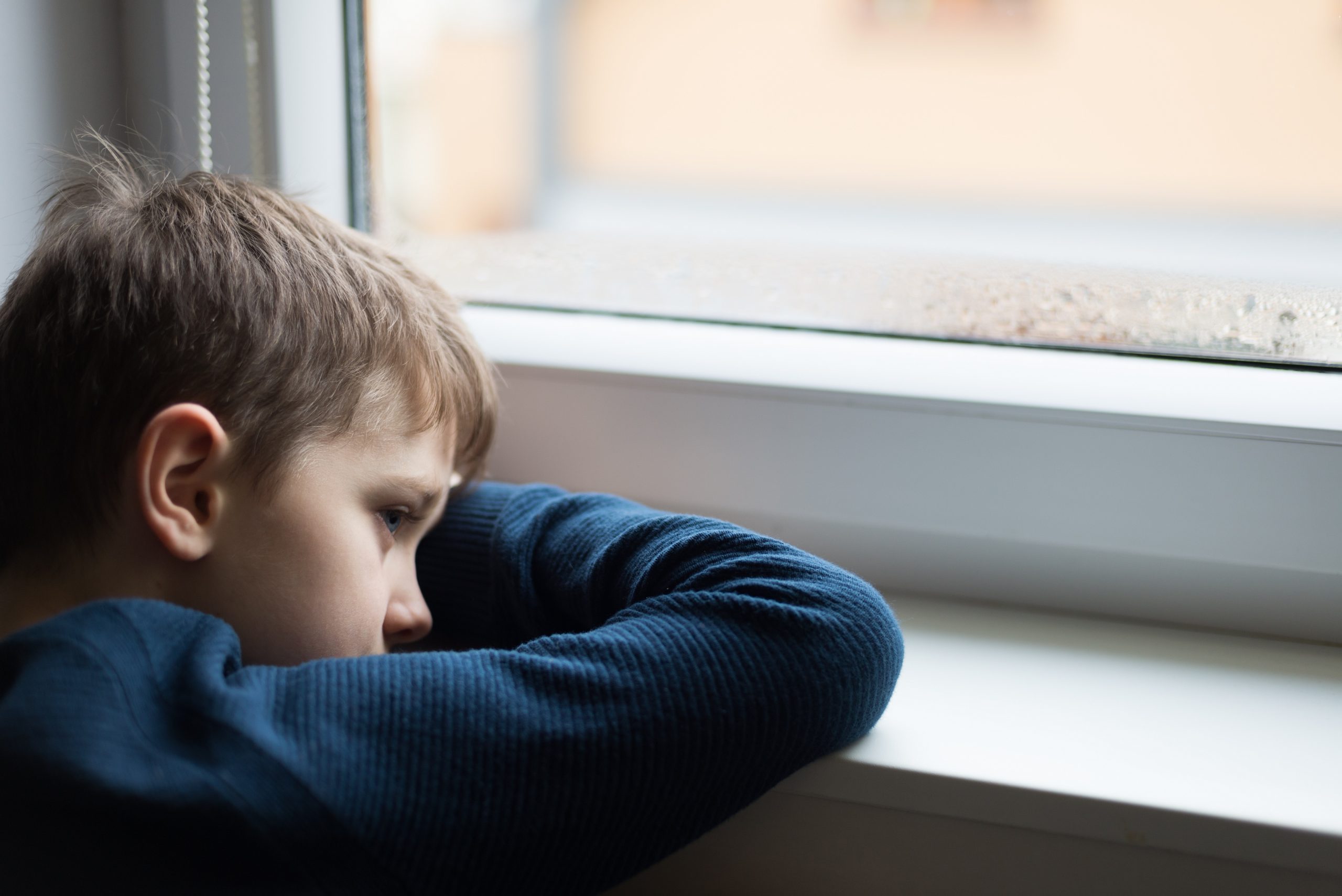 Wait ‘til Your Father Gets Home
Read More...
DJ Dickerson March 15, 2020 No Comments
By DJ Dickerson